An igniting portfolio theme designed
to help you leave quite a mark. 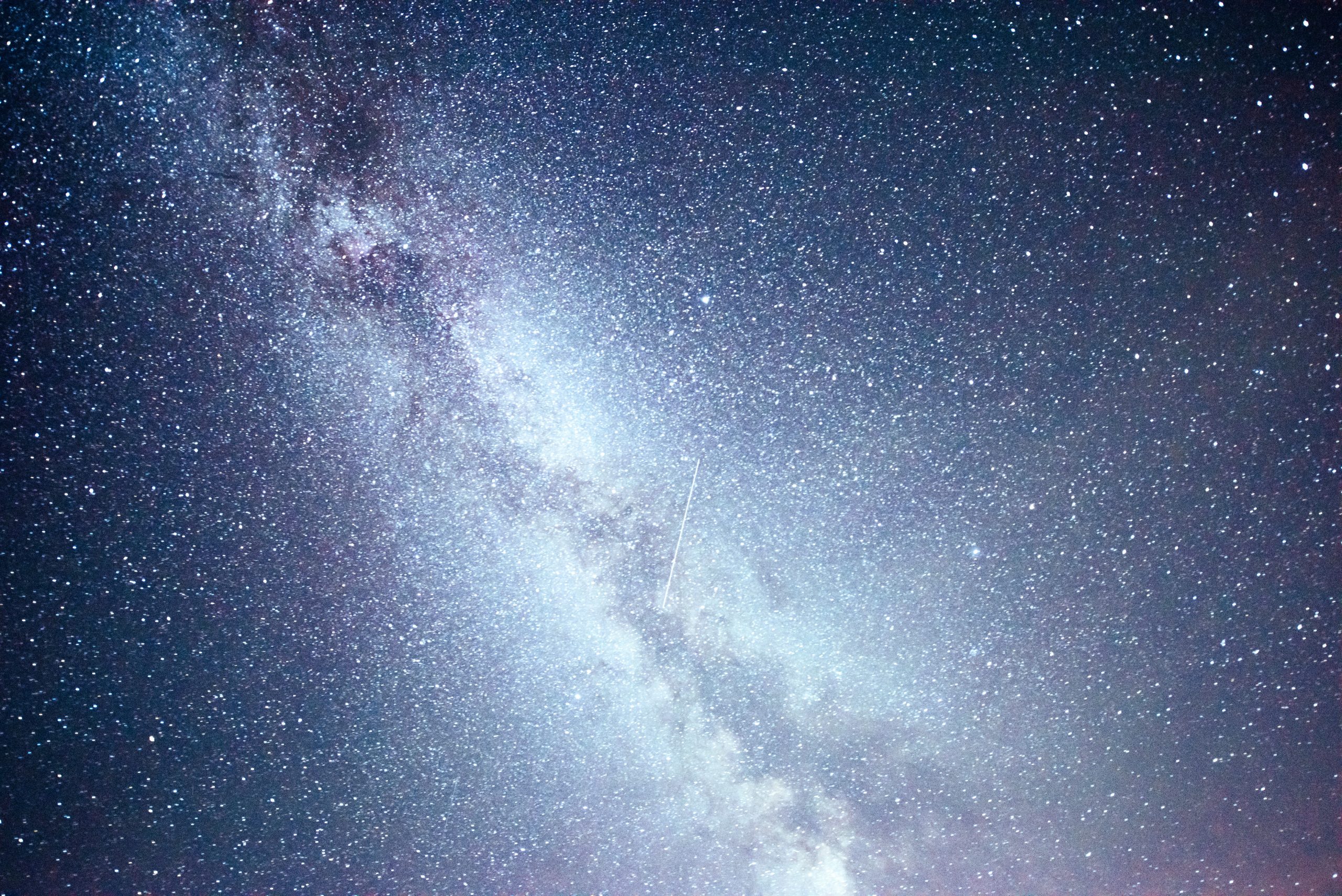 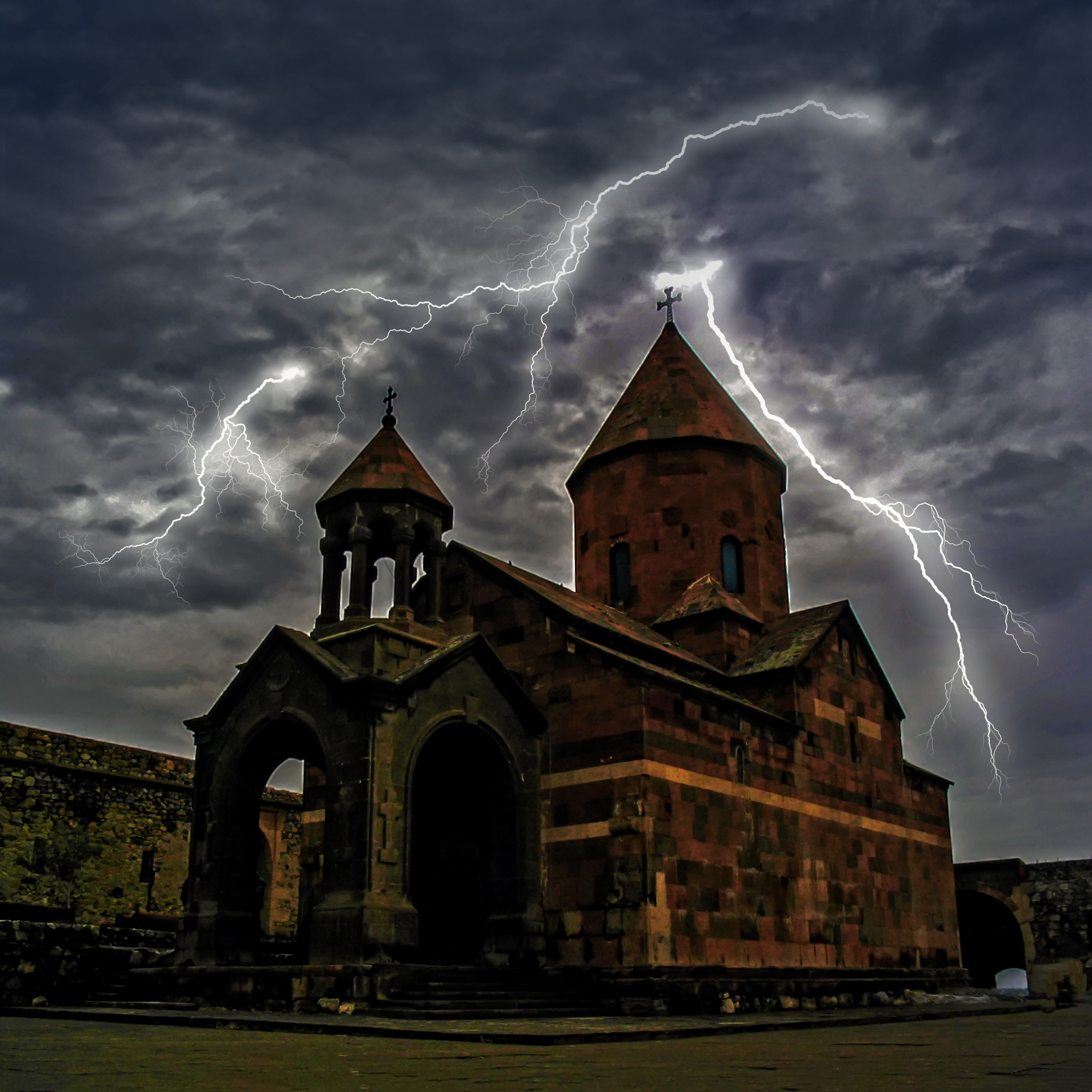 Criminalization of the Armenian Genocide Denialism

In April 2021 the Network State stated a global campaign for the recognition of the Armenian Genocide and the Criminalization of its Denial. The 12-point document was translated into 12 languages and sent to 111 countries - head of states, governments, ministries of foreign affairs, all diplomatic missions in Armenia, as well as tens of international organizations - UN, EU, OAS, etc. The document was also sent to hundreds of international media outlets and influencers and published by several international media outlets. 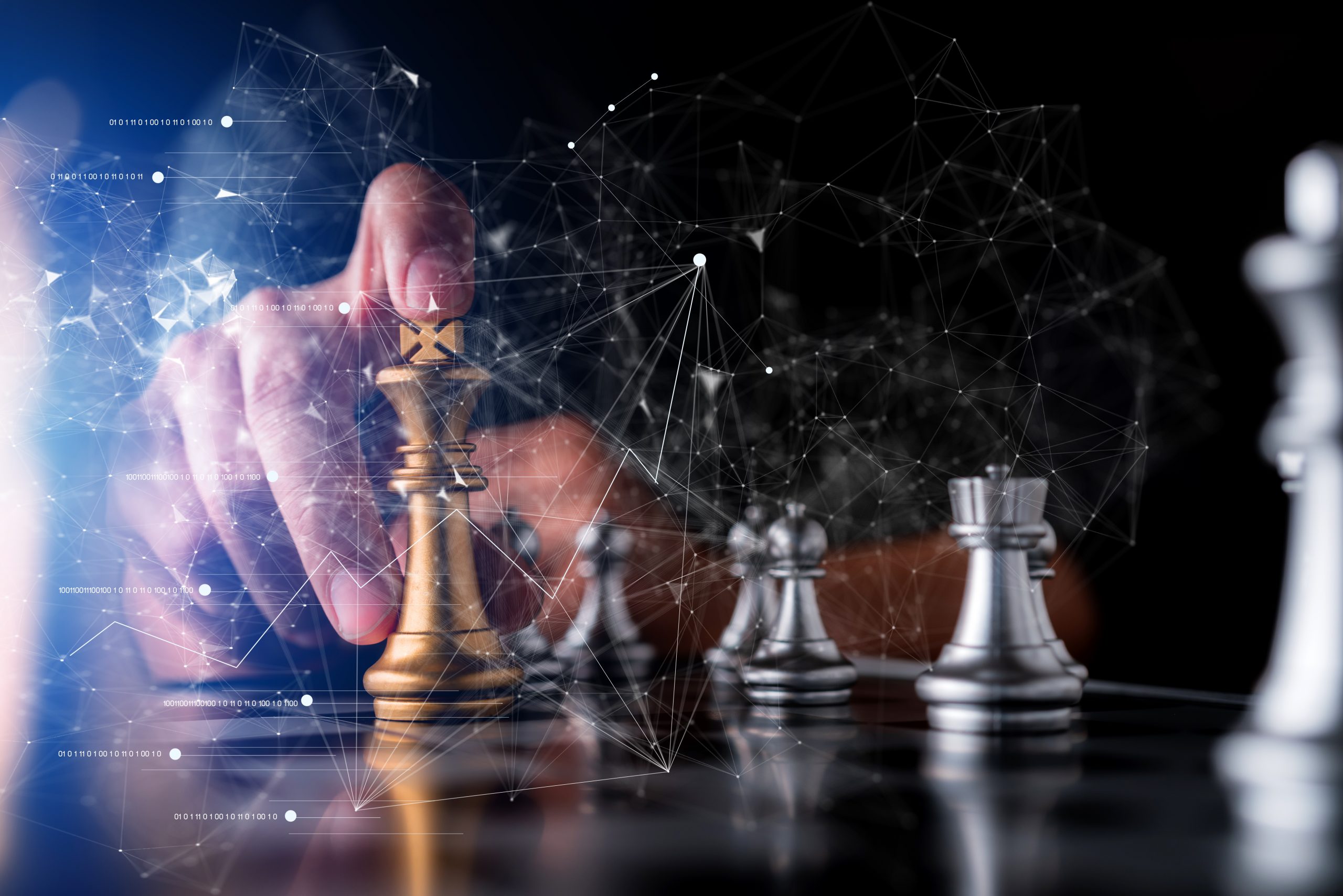 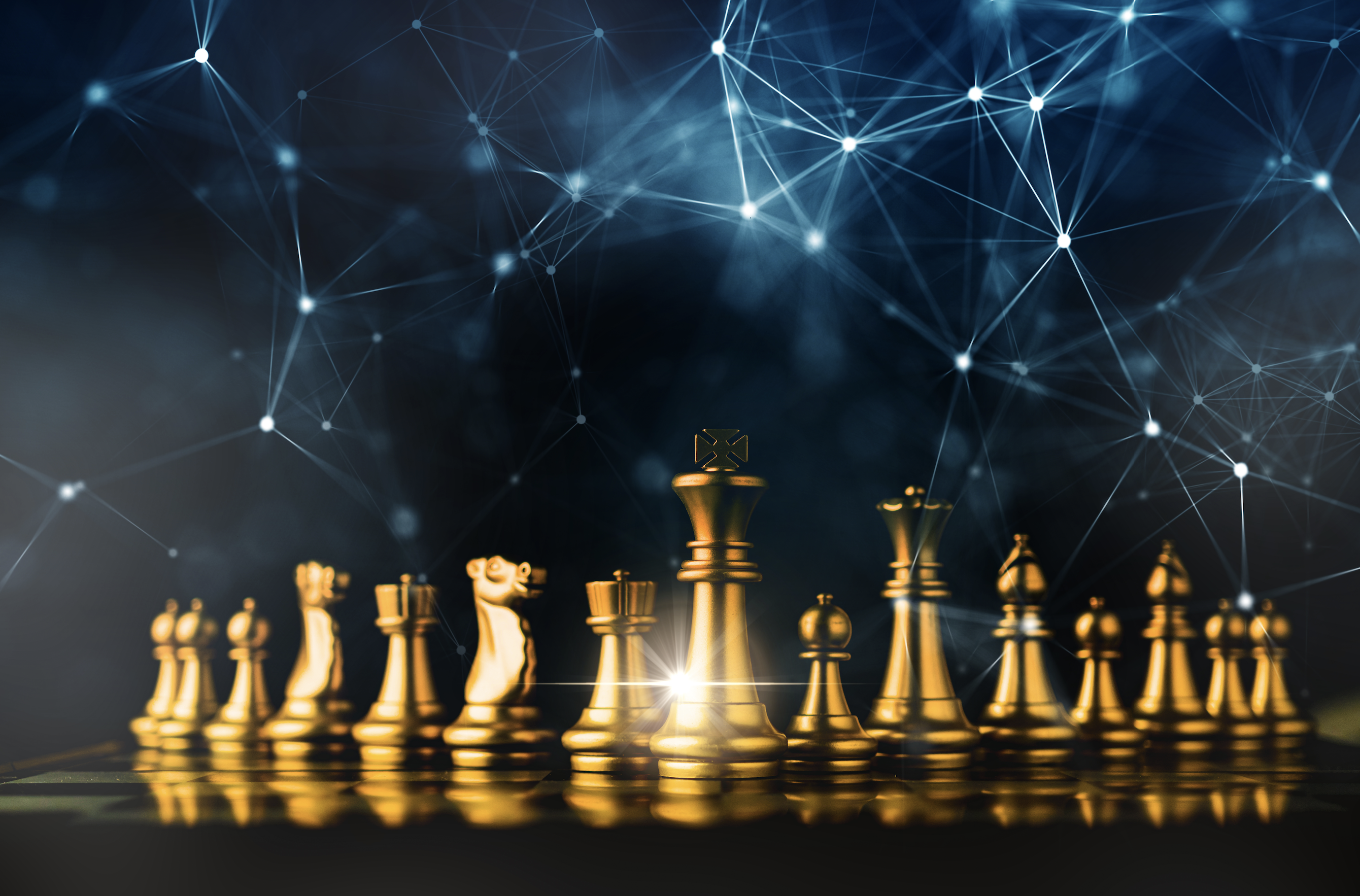 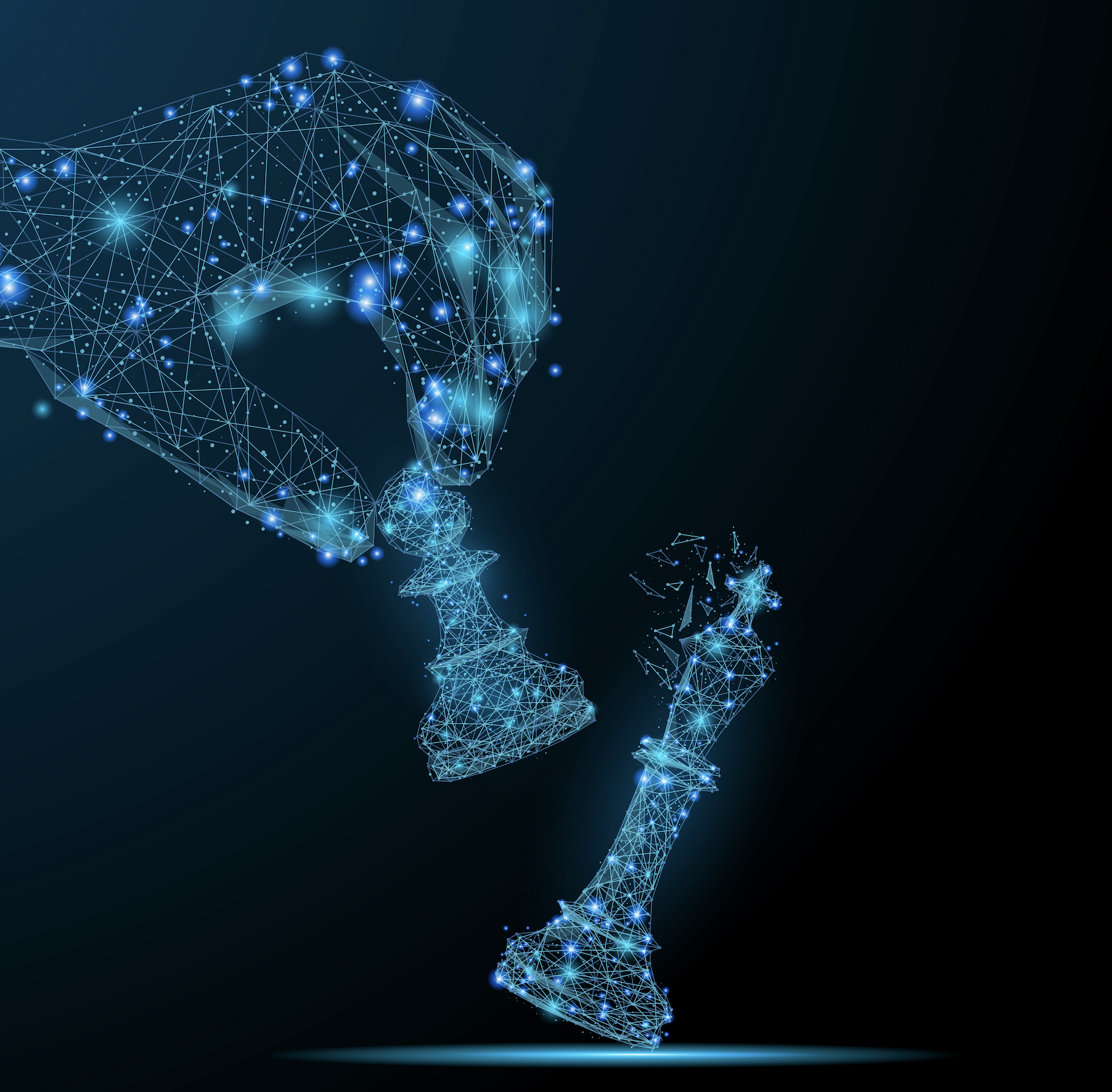 Culture holds a central role in the development agenda of every nation. It is a combination of shared attitudes, values, goals and practices. Culture and creativity manifest themselves in almost all economic, social and other activities. Small geographically - Armenia is well known by the plurality and richness of its culture. The mandate of the Culture department revolves around the functions like preservation and conservation of our cultural heritage and promotion of all forms of art and culture, both tangible and intangible. One of the projects implemented in the scope of the works of the department was organization of Jangulum in Dvin, Qakhtsrashen and Aygezard villages. The holiday was organized in cooperation with Kean NGO, as well as the support of the local communities. This was the first one in the chain of projects aimed towards the revivial, preservance and popularization of Armenian traditional holidays. 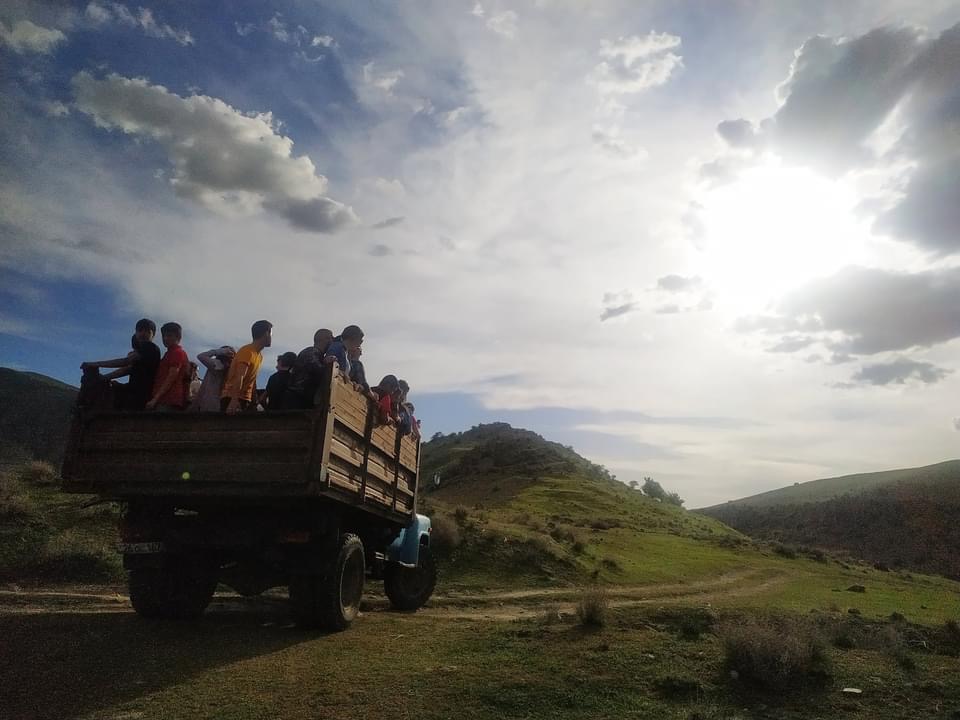 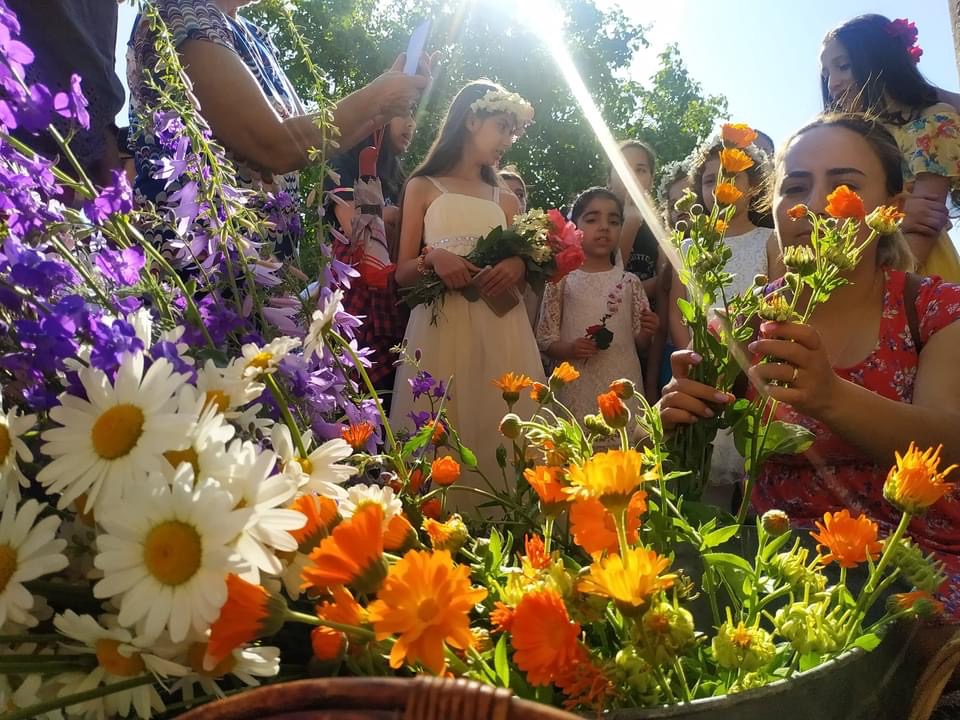 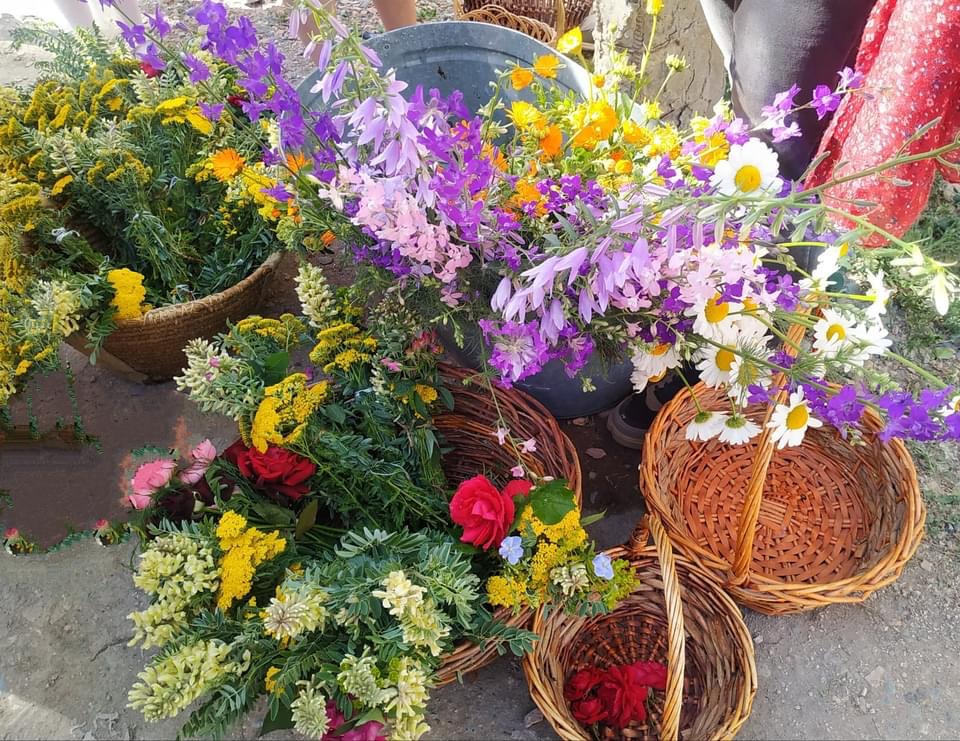